Every year Prince Charles and the Prime Minister join the world biggest stars in honouring the UK’s unsung heroes at the biggest national event of its kind. Gaudio are proud to be the manufacturer of this year’s Pride of Britain Awards to be held on Monday 3rd October. 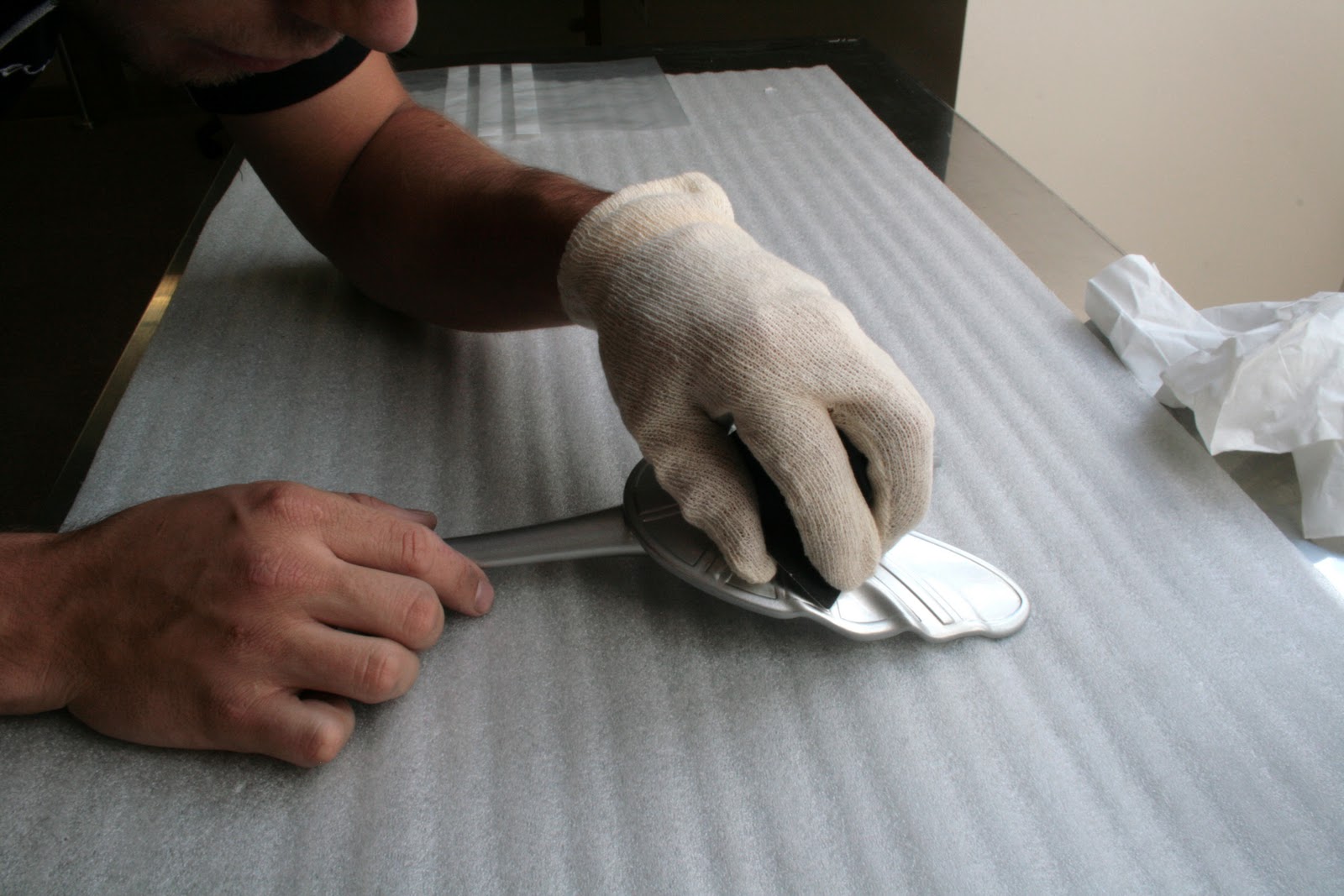 Production has been well under way for the last few weeks and the awards are now going through final polishing and buffing ready for the big night. Some subtle tweaks have been made to the design this year, mainly to improve the construction and quality of finish, but the iconic look remains the same. 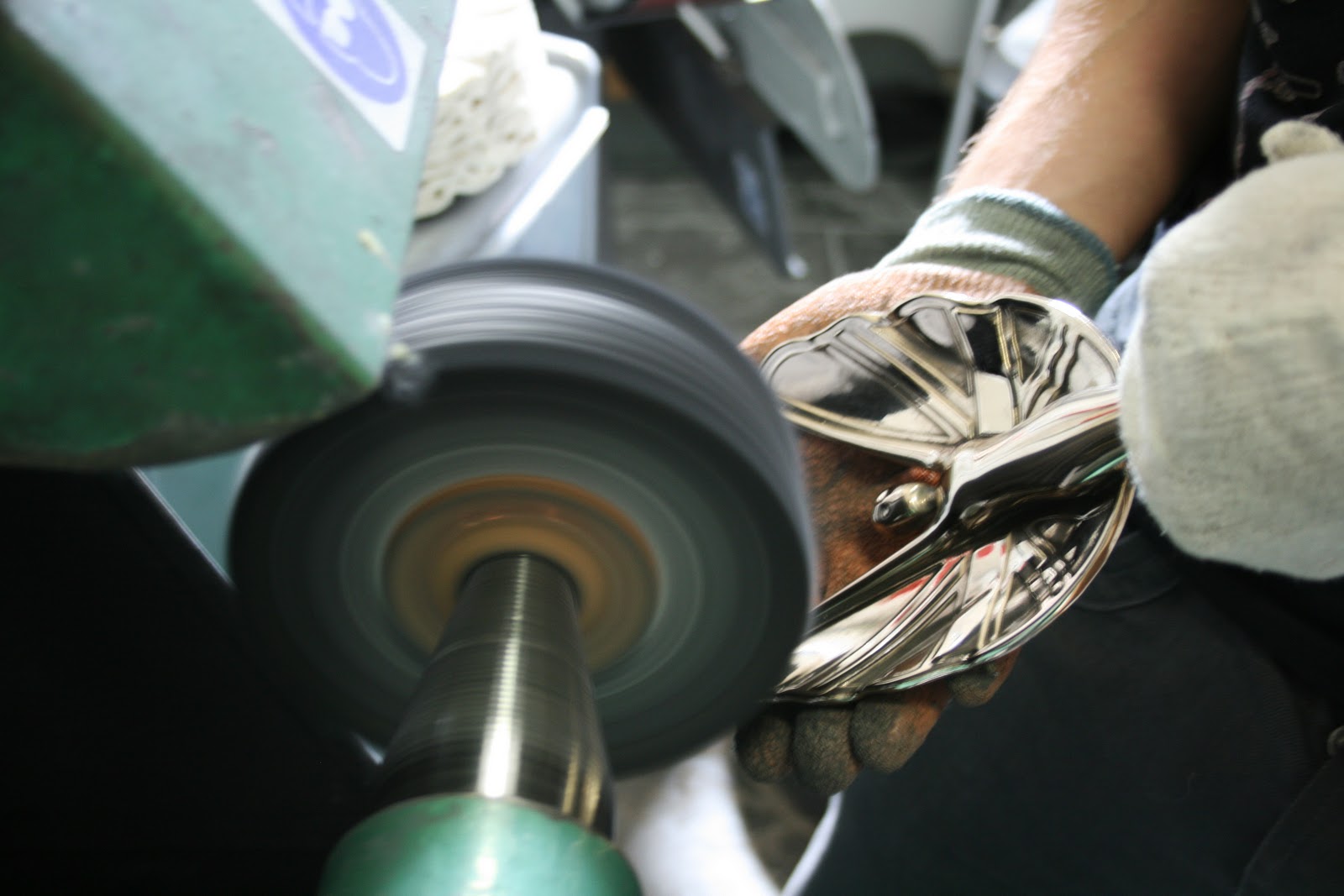 The entire design, manufacture and assembly process has taken place in Britain, utilising the skills of the Gaudio craftsmen, and supporting British manufacturing. 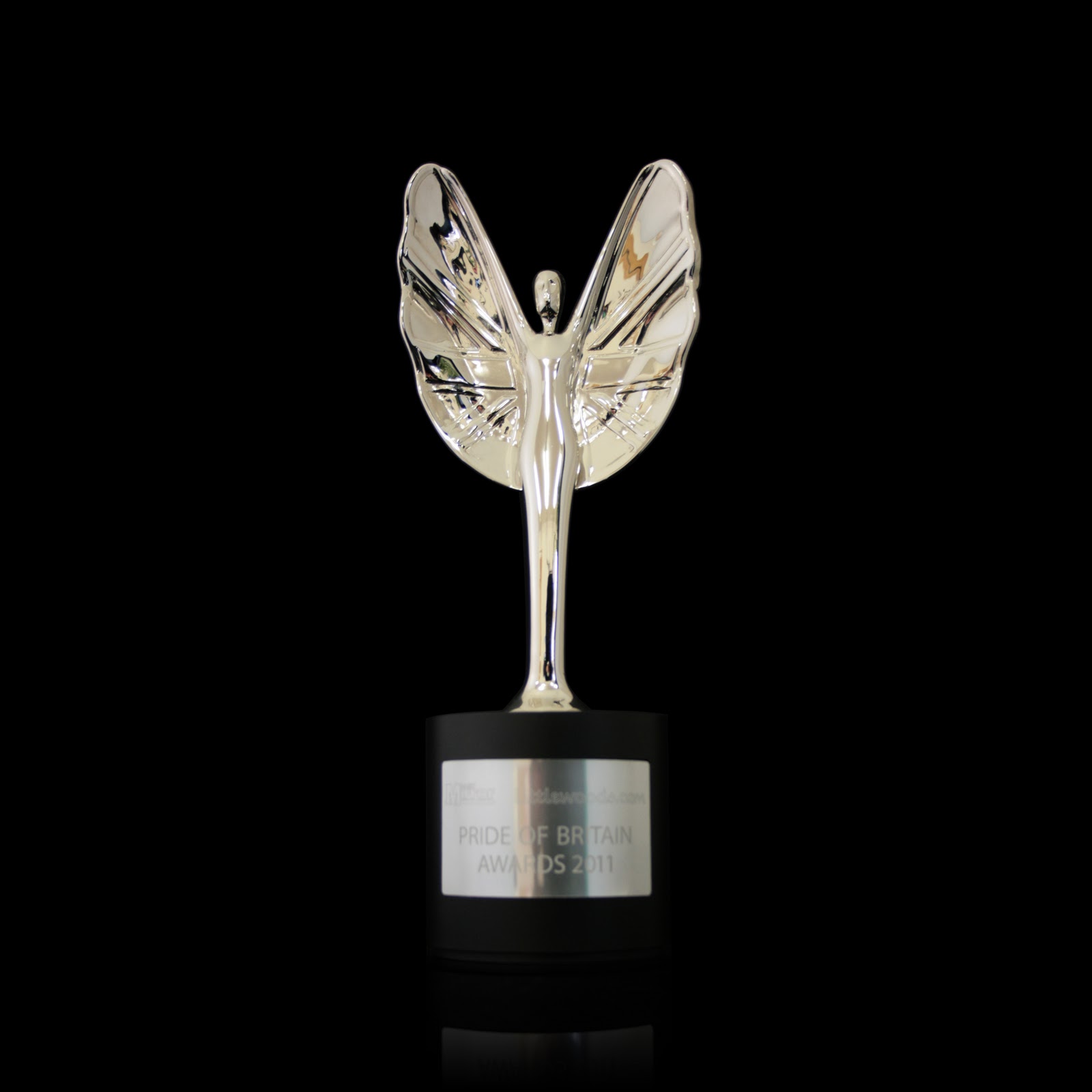 Tune into Daybreak this week for interviews with the nominees ahead of the show on ITV next week, and follow us on Twitter and Facebook for exclusive images of the awards in production.