Anna Jordan beat 1,800 other applicants to take home the bespoke cone-shaped award as well as the £16,000 prize for her play, Yen, the story of two brothers living on the edge of society with their dog Taliban.

The Bruntwood Playwriting Prize was first awarded in 2005, but this year featured a brand new trophy design. The cone-shaped concept was designed by Hemisphere and as the industry experts, we were tasked with finding a manufacturing solution. Starting with SolidWorks, our design team modelled the concept in 3D CAD and began exploring materials and finishes. 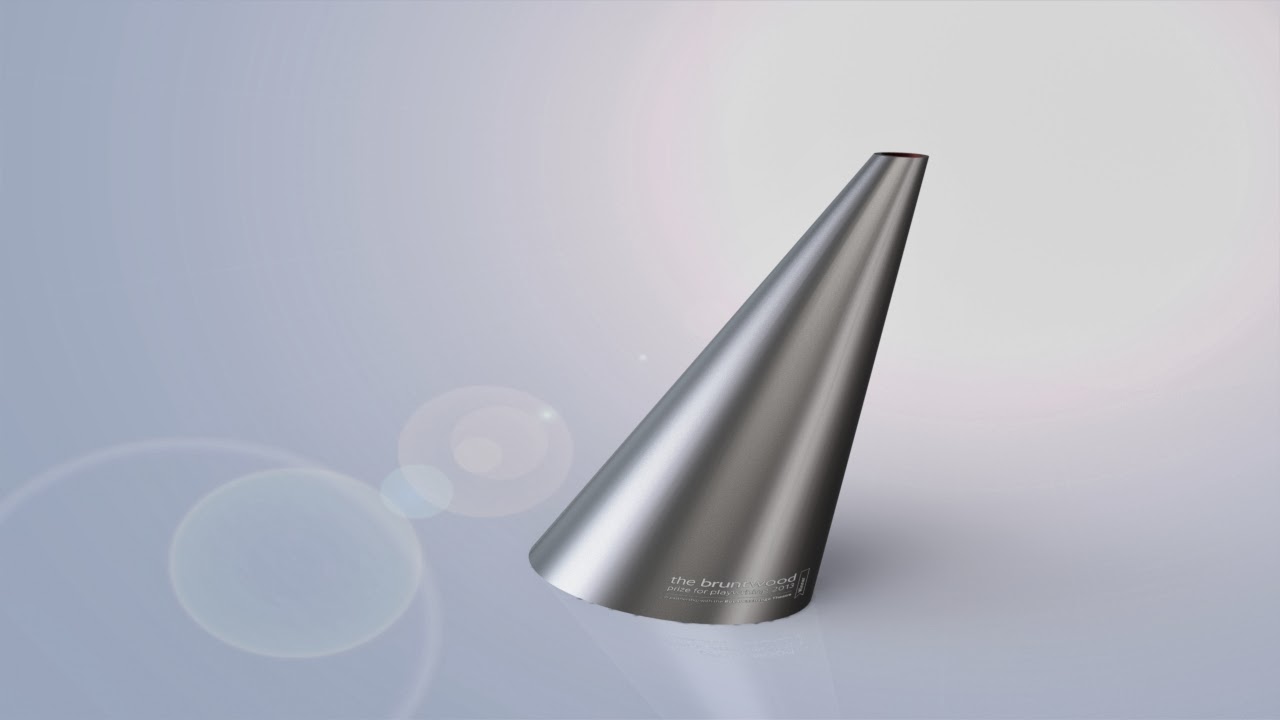 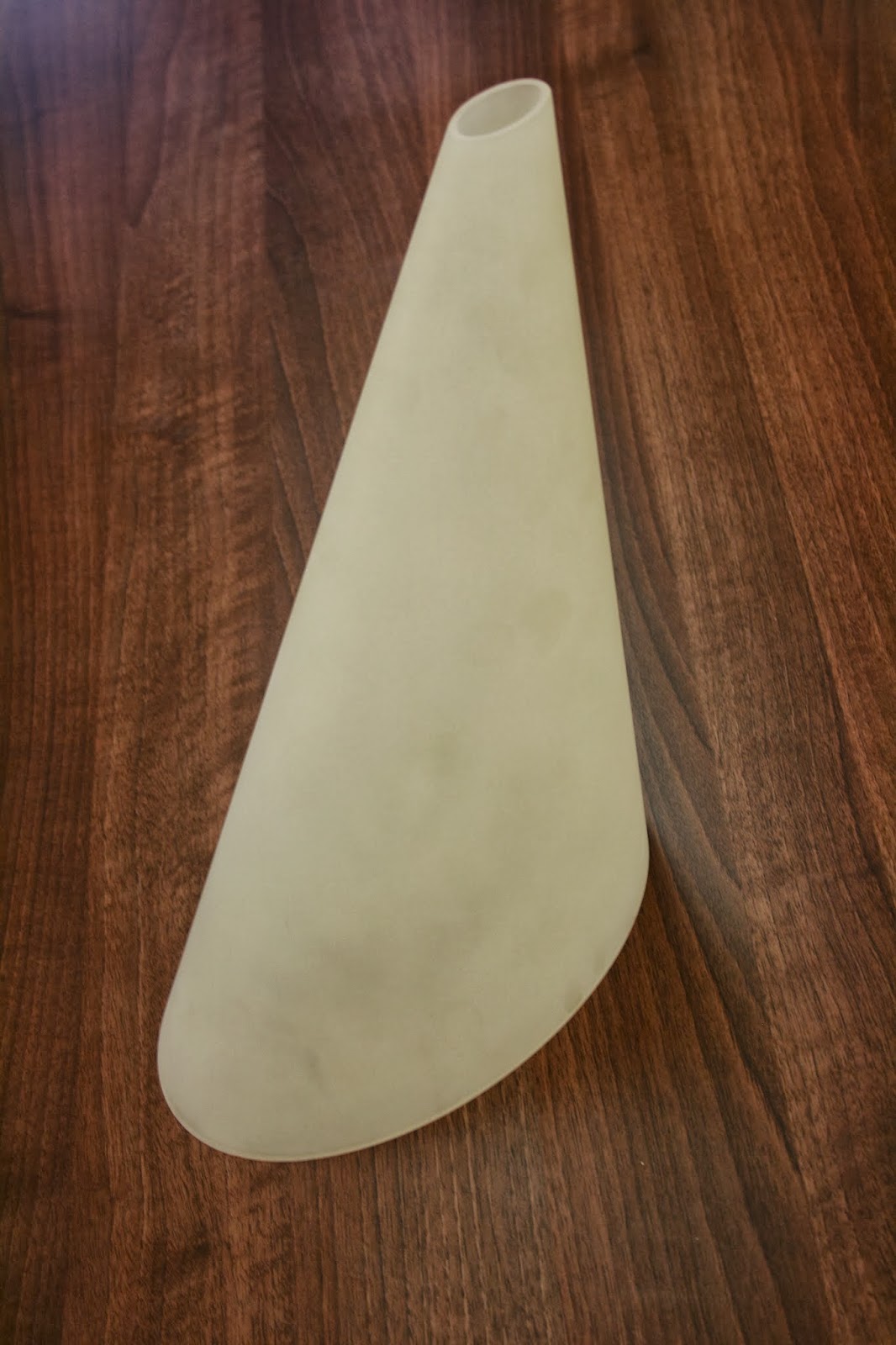 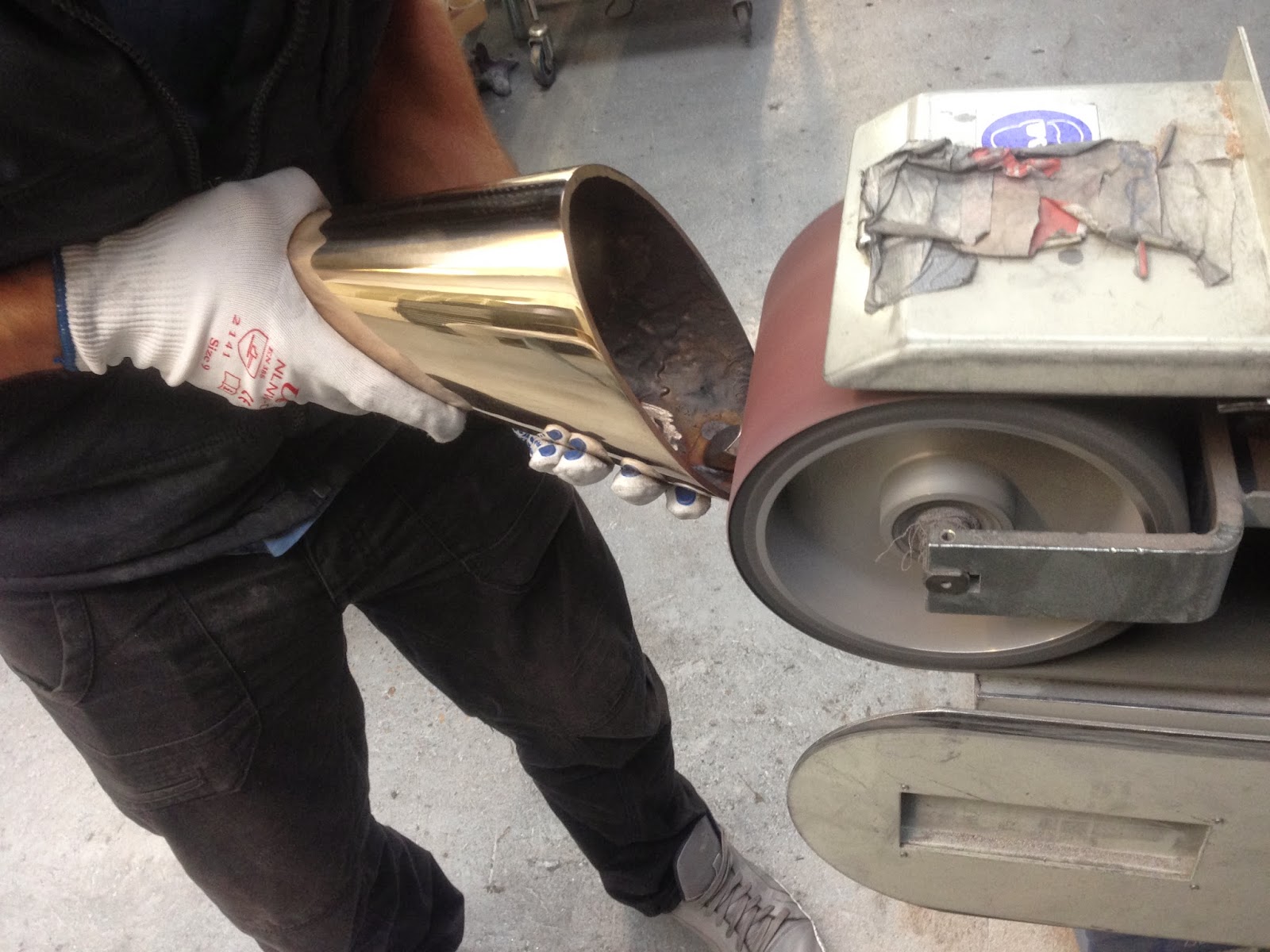 The cone awards were finished in hard-wearing Nickel plate which would give the final product its colouring and shine. The internals were finished in a vibrant red paint and a hand engraved logo was applied to the outside. 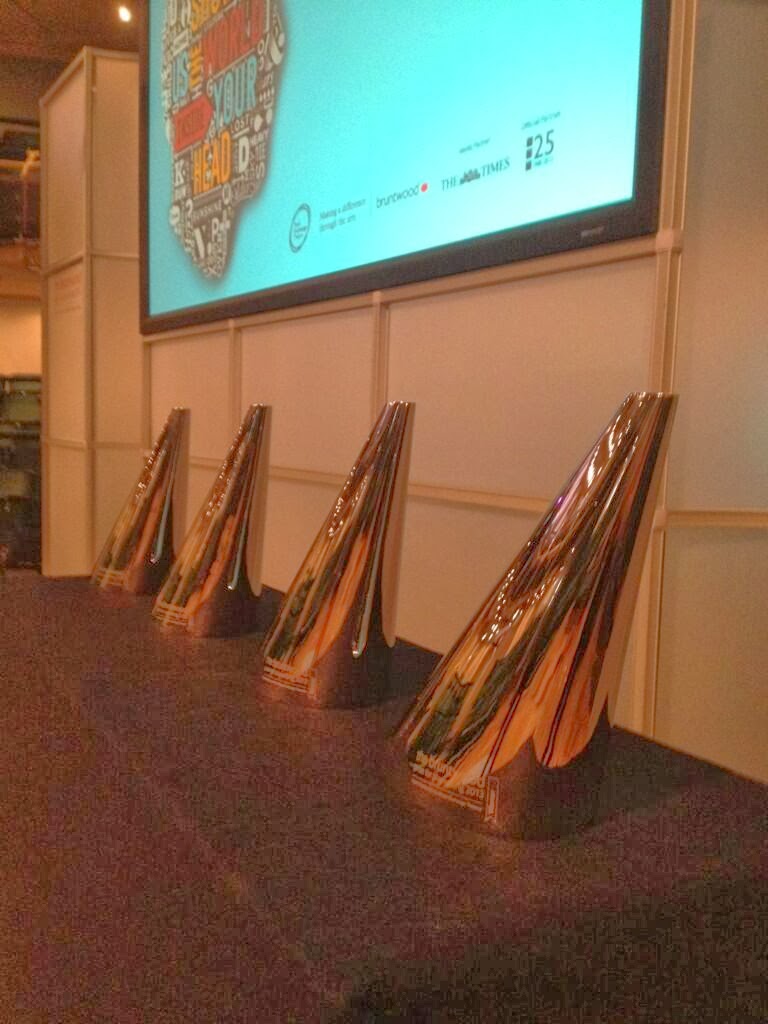 If you have a requirement for a bespoke award or trophy please contact our friendly team to find out about our free design service.