The annual Nordoff Robbins Silver Clef Awards took place this weekend with the boy band of the moment One Direction picking up the Best Live Act award. They managed to beat off competition from the Rolling Stones, Mumford & Sons and Coldplay in the public vote. The One Direction fan base came out in full force, with almost a quarter of all the 26,000 votes cast going to the X Factor winners. Harry Styles saying of the news

“We are over the moon. Congratulations to Nordoff Robbins on another amazing Silver Clef Awards. What an incredible charity, helping people with music therapy.” 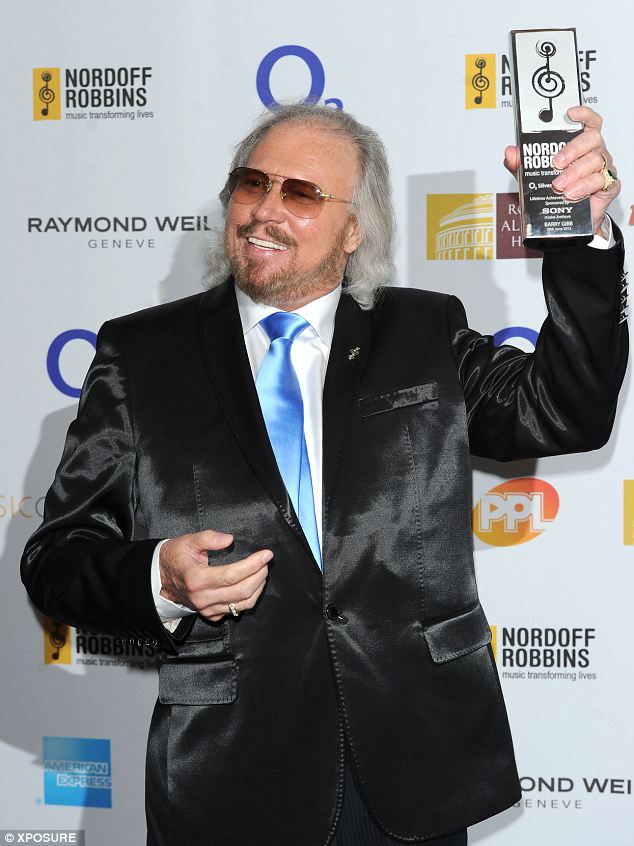 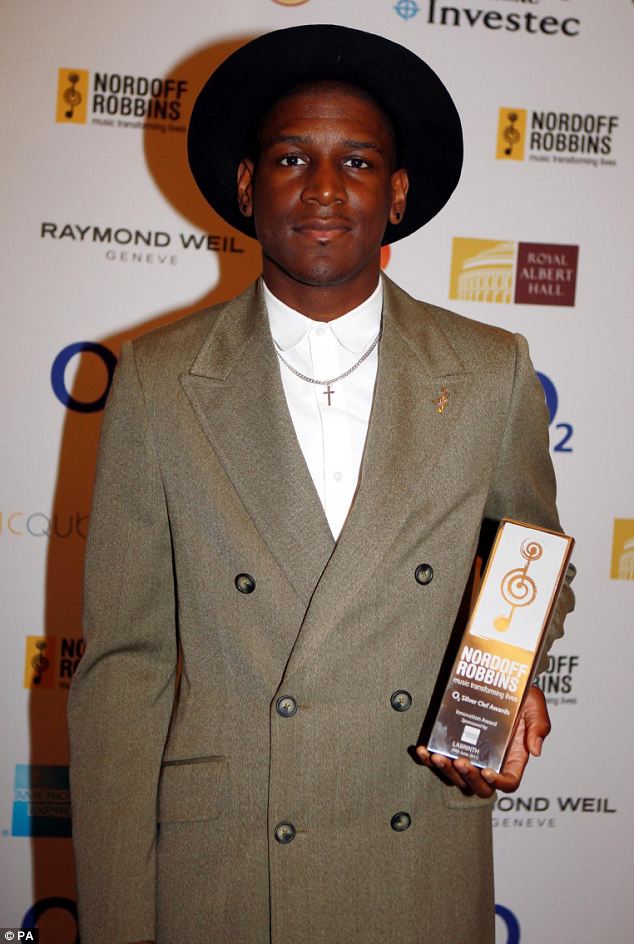 Labrinth was recognised for his innovation in music, and has been working with the charity recently,
“I went over to Nordoff Robbins and saw what they were doing with the kids that have disabilities and communication issues,” he said. “I thought it was genius. I loved the way they enjoyed it and they were like sponges to music, so I really loved seeing that.”

Find out more about the great work of Nordoff Robbins