Incentives are an important part of motivating and rewarding staff for their efforts and sharing the success of the company. Studies have shown that incentive schemes increase productivity, reduce time off due to sickness and increase employee engagement. During the recession many companies have been unable to sustain their incentive schemes and productivity has dropped as a result, further compounding the decline in business. As cash incentives become less viable, many companies are turning to cash alternatives. In this article I will be looking at some of the options available for non-cash employee rewards.

Free Time
During a recession the last thing you may want to do is give your workforce a free day off, but we all know that the companies that continue to innovate are the ones more likely to come out of a recession stronger. In 1974 scientist Art Fry invented the Post-It Note during “15 percent time”, a period in the working week that 3M set aside for its employees to innovate and work on their own ideas. Google is also famous for it’s’ “20% time” and the results have been some of its best products: Gmail and Google Earth to name but two. In fact, 50% of Google products originated from 20% time. 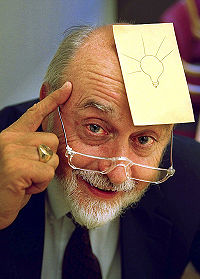 This concept obviously works best in an industry where innovation is important, but the idea can be used in any business. Why not use Fridays to swap departments so that everyone has a great understanding of the business and can better relate to the person who normally does the job? Or why not have “no email Fridays” where all internal communication has to be face to face and outside communication is to be limited? As well as creating a fun feeling in the business, without the distraction of email, people can get on with the projects they have been putting off because they never get time.

An incentive doesn’t have to be in a “bonus” structure, by creating a workplace where people feel happy, rewarded and important they are likely to work harder and stay with the company longer.

Awards
An award recognising exceptional performance can be a great motivator, and extremely cost effective. Awards can be presented to individuals, teams or branches to highlight their performance over a week, month or year. An award that an employee can take home and display proudly will remind them, even on the lowest of days when they have been working long hours, that the company recognises their efforts. It can give the individual pride in their work, or make an entire team proud of their achievements. A wall plaque mounted in the office, listing monthly winners can also create healthy competition, lifting performance across the business. 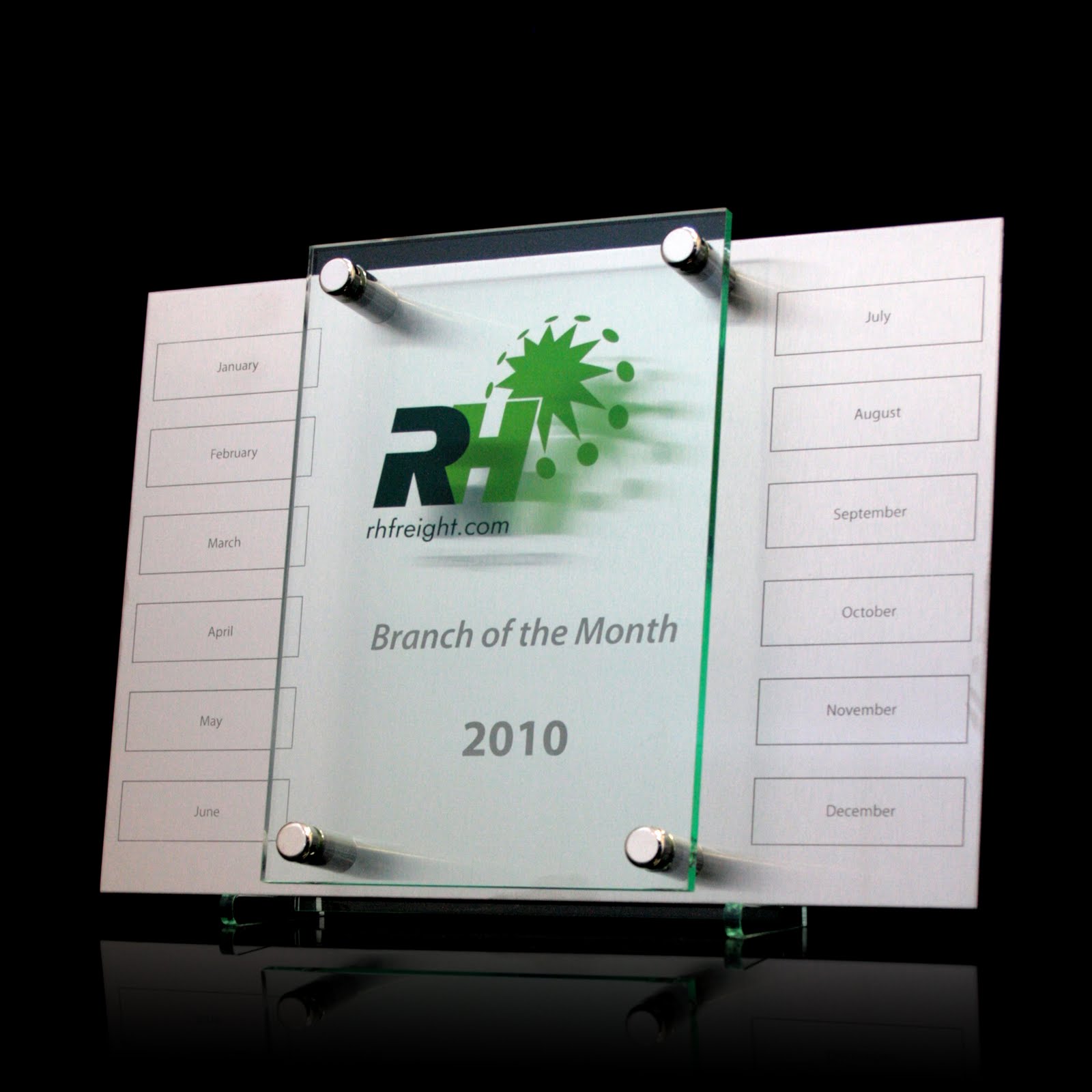 I mentioned that an award incentive could be extremely cost effective, and it can be, but don’t go too cheap. If you present your hard working team with a cheap Chinese imported crystal award, it will only confirm in their mind that you don’t value them enough. Try getting a bespoke award made. Gaudio Awards offer a free design service with no obligation. They can create a desirable award that your team will treasure.

Flexi Time
Flexible working hours may not be a reward for working hard, but they are a valuable incentive that cost nothing to the company. Flexible hours are a great carrot for luring new talent, and for securing the employees you already have. It makes sense to give staff flexibility, happy staff work harder. Isn’t it better to have hard working staff at irregular hours than to force everyone to work 9 to 5? As an idea to turn working hours into a bonus, why not tie your monthly or quarterly award scheme with a bonus day off?

Titles
The traditional incentive to work hard is to earn a promotion. The new title is normally linked to a boost in salary, but the act of taking the person aside, explaining why they are being promoted and recognising that in front of the whole company is an incentive in itself. A company with a clear structure and achievable career path can get the most from its employees by giving them clear goals to work to.

Vouchers
Whilst a one-off large cash bonus can be a real treat, if the payment is smaller and regular it can easily be swallowed up by bills and go unnoticed. A voucher however can only be spent on buying something; something that you wouldn’t necessary treat yourself to if you had the cash. As the voucher is given separately to the pay slip it is also far more noticeable. To make sure that the voucher is relevant to the employee, why not offer them a selection or 3 or 4 vouchers to choose from. Examples of vouchers could include: restaurant vouchers, cinema, Pub Tokens, Argos, Amazon and spa day vouchers. 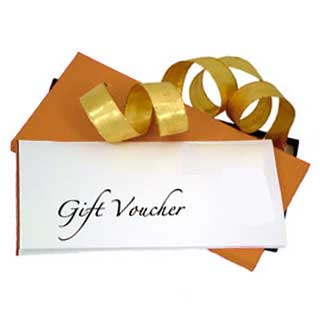 Gifts
Like vouchers, a gift could be worth far more than the cash equivalent as an incentive. Try buying personal gifts for each person, or have a gift cupboard which the winner can help themselves to.

Group Rewards
Rewarding a team or the whole company for their efforts with a group activity can be far more cost effective than rewarding each member individually. A group activity not only rewards the team, it also brings them closer together as a unit. Examples of activities could include a meal out, drinks in the pub, paintballing, bowling or go karting. As an added incentive the team could suggest their own incentives to work towards. 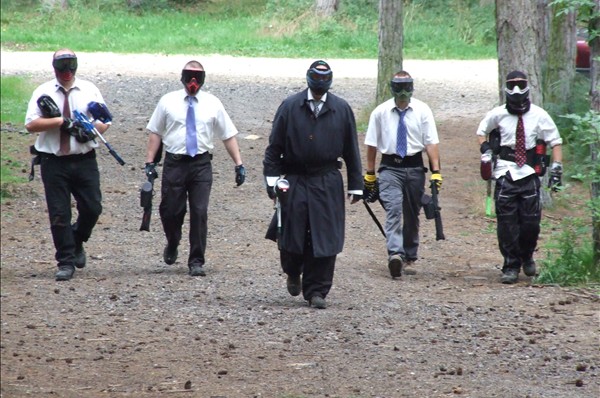